The Managing Committee (MC), that meets at least six times a year, looks into the day to day affairs of the organisation.The final responsibility for execution of all projects, financial accountability and overall management of the institution rests with the MC. The MC also has the role of guiding policy and sustainability issues. It is the MC that nominates new members to be invited to join the GB. The projects are reviewed on the basis of monthly reports sent by the project coordinators and the managing committee and project coordinators meet twice a year to review the over all progress of all programs. MC members also attend important project events as and when possible. 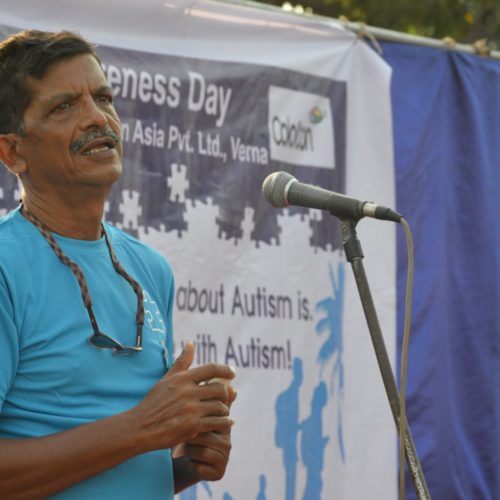 Ashwin Tombat is a journalist, researcher and writer with a background in student activism, street theatre and outdoor pursuits. He has been editor of two major English dailies and a monthly magazine in Goa over the last 20 years. He is an office bearer on the managing committee of Children’s Rights in Goa (CRG), as well as the Goa Yachting Association (GYA) and the Goa state unit of the Youth Hostels Association of India (YHAI). He was elected to Sangath’s managing committee in 2008. 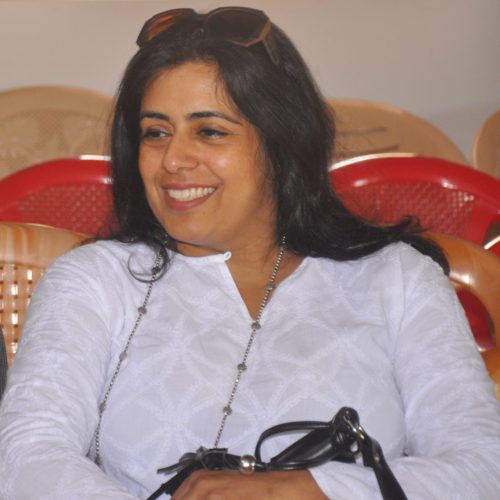 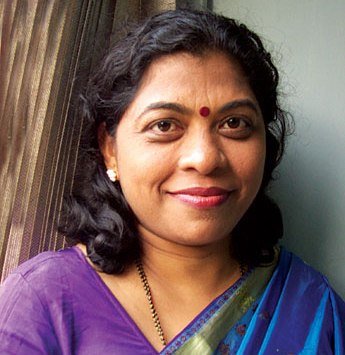 Prashanti is an associate professor at DM’s College, Assagaon, Mapusa. She is also an accomplished radio, TV, theatre and film artist. This versatile member of our board also writes children’s stories in Konkani and is a recipient of the Sahitya Akademi Prize for Translation. 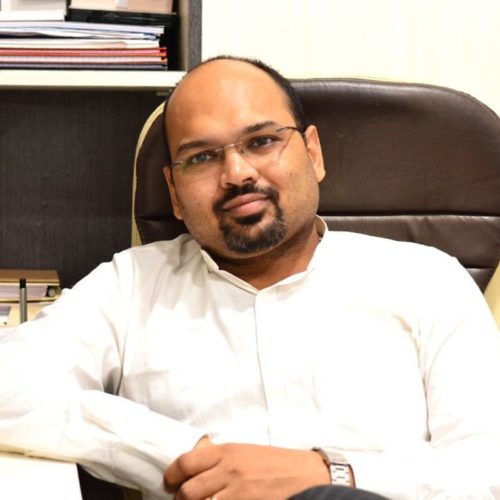 Dr Ravindra Agrawal completed his basic medical training in 1999 from Goa Medical College and then pursued his post-graduation from Institute of Psychiatry & Human Behaviour, Goa (2004). Dr. Agrawal is a consultant psychiatrist in private practice. He has trained in the United Kingdom and is a member of the Royal College of Psychiatrists.

He has also trained in the various sub-specialties of psychiatry such as General adult psychiatry, Old age psychiatry, Child & Adolescent psychiatry, rehabilitation, assertive outreach , drug & alcohol and psychotherapy in the United Kingdom and New South Wales, Australia.
He is actively involved in research on discrimination faced in health practice.

Dr. Agrawal has extensive experience as a community psychiatrist, working with the chronically mentally ill, those struggling with addiction and medical illness, and the underserved. 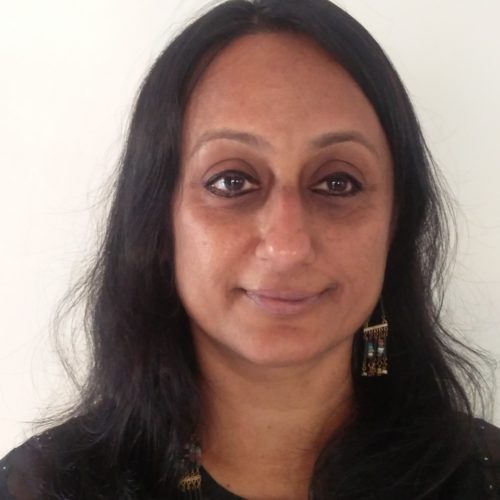 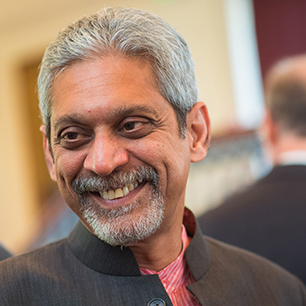 Dr Vikram Patel is a psychiatrist and a Professor of International Mental Health and a Wellcome Trust Senior Clinical Research Fellow at the London School of Hygiene and Tropical Medicine.      He is a founder and past Chairperson of Sangath, and barring a gap of six months, has been a member of its Managing Committee since it was started in 1996. He has a number of publications to his credit including scientific papers, book chapters as well as a book.      He was an editor of the recent Lancet Series on Global Mental Health (2007) and is editor of a forthcoming Lancet Series on Health for All in India. 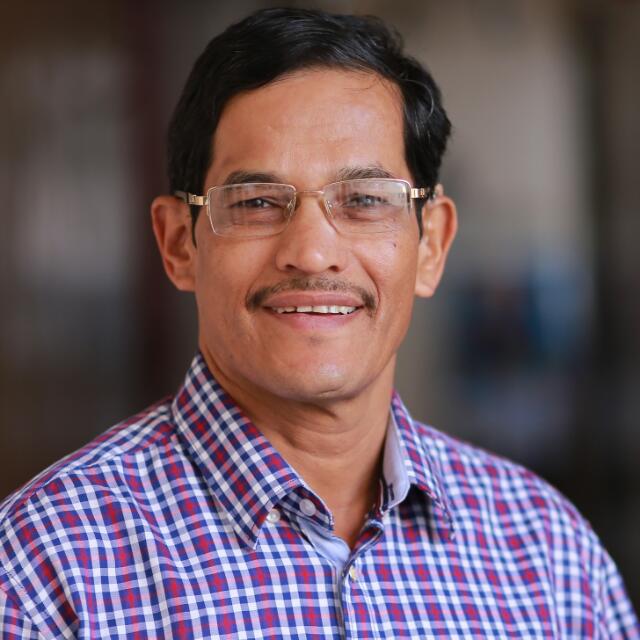 Anil Vartak holds a Ph D in mental health economics from Gokhale Institute of Politics and Economics, Pune University, India. He has a special interest in using self-help as a tool for recovery from mental health problems and has contributed booklets on self-help and awareness. Anil’s initiative saw the formation of ‘Ekalavya’, a self-help group in Pune, which pioneered rehabilitation of people suffering from mental disorders and increased awareness amongst patients and caregivers in Pune. Anil is the Vice President of Schizophrenia Awareness Association, Pune and former Vice President of the All India Federation for Mental Illness (AIFMI is an umbrella organization of user and family organizations working in the field of mental health in India).

Anil is a retiree associated with Pune University’s Sir Parashurambhau College. He can be contacted at