Currently, Pinaki Ranjan Mitra is on this role. He holds a Bachelor’s degree from University of Calcutta and Master’s degrees awarded by JNU (New Delhi) & Indian Institute of Management (Ahmedabad). He was a Regional Commissioner at EPFO, Ministry of Labour, Govt. of India. After leaving government service, he has worked in corporate entities and in not-for-profit sector in different roles,such as, CEO,COO & Head of Operations. He possesses expertise & experience in social protection, financial services,investment, grant-making and capacity-building of socially responsible institutions.

Pinaki Mitra’s articles and research papers have been published by FICCI (Federation of Indian Chambers of Commerce & Industry) & the London-based Commonwealth Secretariat. He has assisted socially motivated start-up enterprises in different domains and based in different countries as a reviewer and mentor for Washington DC-based The Mentor Capital Network.

Pinaki Mitra is also a multiple award winning photographer, and his works have been exhibited and published in India and in other countries. 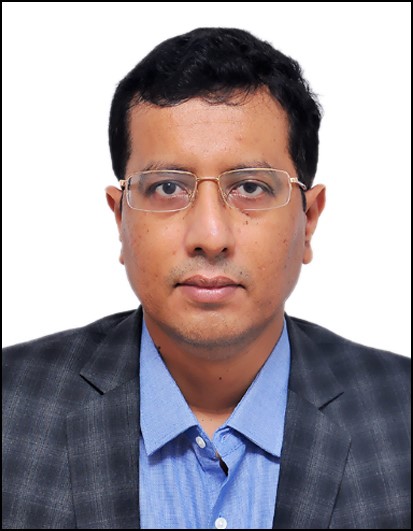